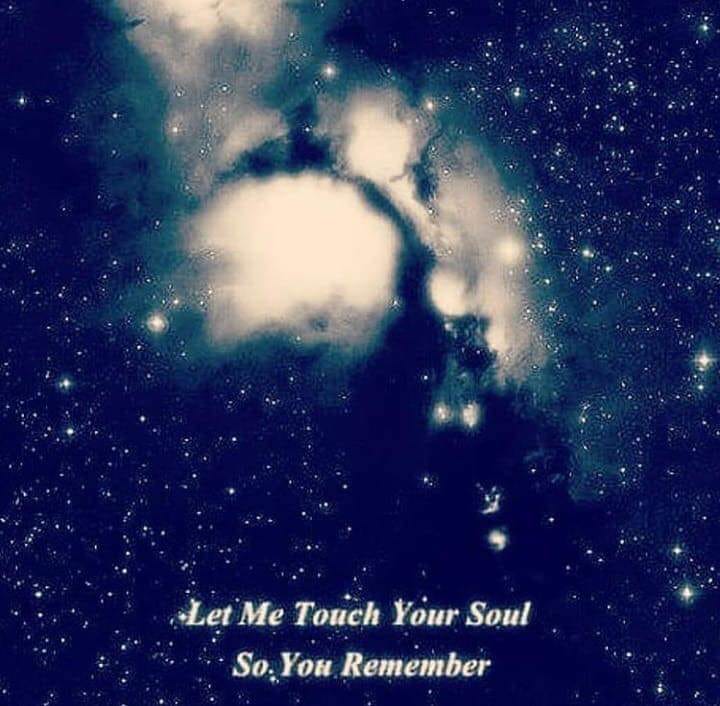 Let Harmonia touch your soul so you feel your roots to the Earth. 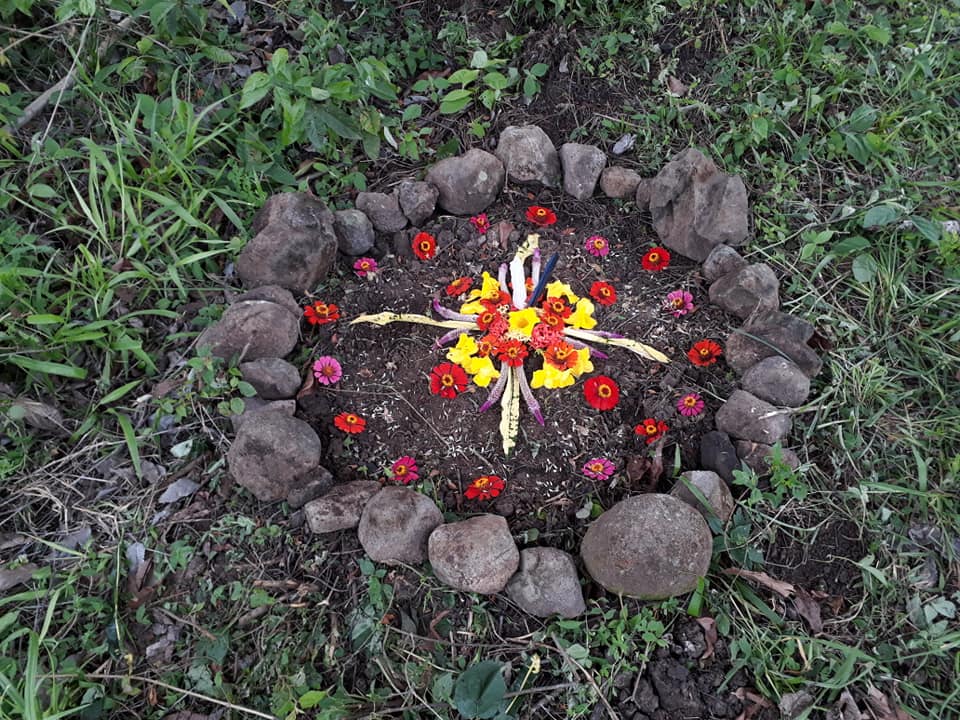 My heart is overflowing with gratitude. If you have felt my energy today, it is because I am thinking of you, grateful that you are in my life.

I made an altar over Juanita’s (the baby fox) grave this morning, finishing just before the rain came to water my prayers into the earth. I sat in the circle of my sacred garden and meditated on everyone and everything that I am blessed to have in my life, happy to have a wonderful place to live, beautiful relations, a large circle of friends, a powerful tribe, my animals, all of my life experiences, and Harmonia.

The past few months have been rough; a culmination of a seven year journey to grow and experience life on a soul level rather than simply my human form. It has been intense, joyous, dramatic, beautiful, sad, frustrating, heartwarming, confusing, peaceful and melancholic – and there were times I experienced every emotion in a single day. The foxes showed up in my life at just the right time, energizing me with their totem power and filling my life with joy and maternal compassion.

I was not prepared for this journey. Seven years ago (August 3) I sat in the forest staring at the sky, stars twinkling behind the branches, waiting. I had looked forward to this particular ceremony for a year and now that it was here, I suffered. I am not one to have visuals with my journeys for the most part. I thought with the forest setting, I would finally see the bird spirits and fairies – or at least something otherworldly that the shamans describe. “You know they exist, but you are not to see them. You would get too lost in that world and your need to be rooted to the earth for your purpose,” said a voice. I was pissed. I wanted to see fairies, damnit!

Instead, I saw Harmonia. The message was clear, coming through the shaman’s voice. I sat between him and the altar during the meditation period. No one was beside me. It was too much. I resisted. It can’t be real. The fairies were more real than this story playing in my head. Every once in a while I looked up at the shaman, whose eyes were almost closed, open just enough to see the reflection of the candle flame twinkling in his eyes. “Is this real?” I asked him in my head and he would smile slightly and nod his head up and down once. Each time his attention moved elsewhere, I could feel it. Most of the night/morning, it was on me. It felt like the entire ceremony, right down to the choice in music, was scripted specifically for me. Several other people commented the next day that I had been a strong part of their journey, which admittedly freaked me out a bit.

When I finally accepted that this was my destiny, I assumed that if the universe wanted me to do this, then the universe would provide. It took two years before I saw the land and it has been four years since I signed for it. Since I am a fly by the seat of my pants girl and put all my faith in the Creation energy that provided me with the vision, I assumed that everything else would flow. It didn’t. I feel that often it was one step forward and two steps back. There have been times that I wished that I didn’t have the vision and could do something else with my life. There were plenty of days that I wished that I had followed my original plan of building a home and living with my forest family in Costa Rica. That had been my plan for two years until the vision of my destiny appeared. So many times I have wondered if it was just the medicine or if this is really my path.

In order for me to create Harmonia, I had to get to the place where I am now. Humbled. Grateful. Nervous yet confident. I had to trust in something with all of my heart, not knowing how it would happen. If I had the opportunity to do it all over, I would have done things so much differently. The backhoe disaster should have been a big enough lesson, but I had such faith in the universe that why wouldn’t I buy my dying friend Pete’s backhoe? The universe has my back. It didn’t. And the failed attempts at wells, the yurt, and little things here and there. But all of these failures were important to experience and learn from, horribly as they have been financially. I am not a shaman and never will be (in spite of that nickname “Shamamama” at Envision!), but I feel like the seven years were a shamanic apprenticeship that will make me able to lead this project. I could not have done it 7 years or ago or even two years ago. I had to battle with my own personal demons first.

In January, I looked into a trip to Brazil to meet the shaman. I need to see him to close this part of my journey, but I did not have the money to travel to Brazil, so I traveled to Arizona to complete the other part of my journey. When I returned to Nicaragua, I discovered that he was scheduled to return to Costa Rica after a seven year absence. My prayers were answered.

Next month I will travel to see him. I am trying not to put any expectations into the journey, but I feel that I will have some sort of closure and at that point I will manifest everything and everyone I need for Harmonia. I have met so many people that want to be part of it, but my timing was off. Way off. Now I am ready. I trust that it is supposed to happen now and I am finally ready to receive the abundance. This is what this altar represents. Gratitude, wisdom and an invitation to open my dream to the world.

In my mediation, I asked for a sign. As I neared the gate, I saw a large family of white faced capuchins playing in the same tree as a troupe of yellow spider monkeys. A capuchin and spider monkey sat side by side, about 2 meters apart. When I crossed the road, a troupe of brown spider monkeys were swinging through the trees. Less than 100 meters away, the black howler monkeys bellowed at a passing motorcycle. Pure harmony. I am where I am supposed to be. Viva Harmonia. 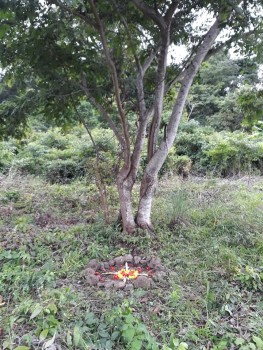